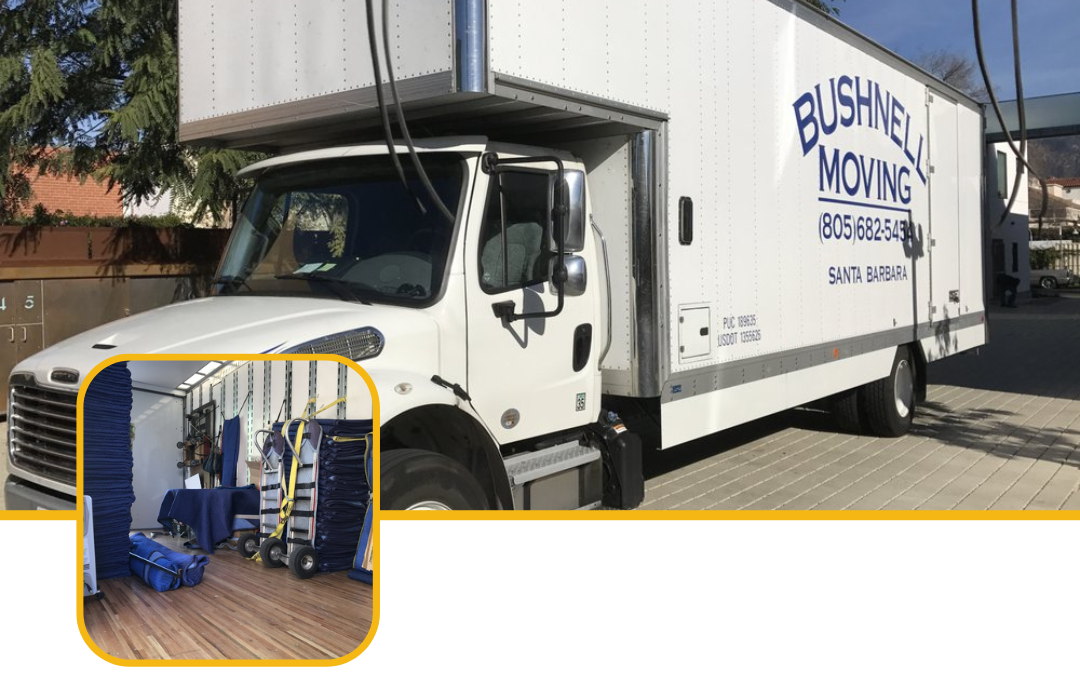 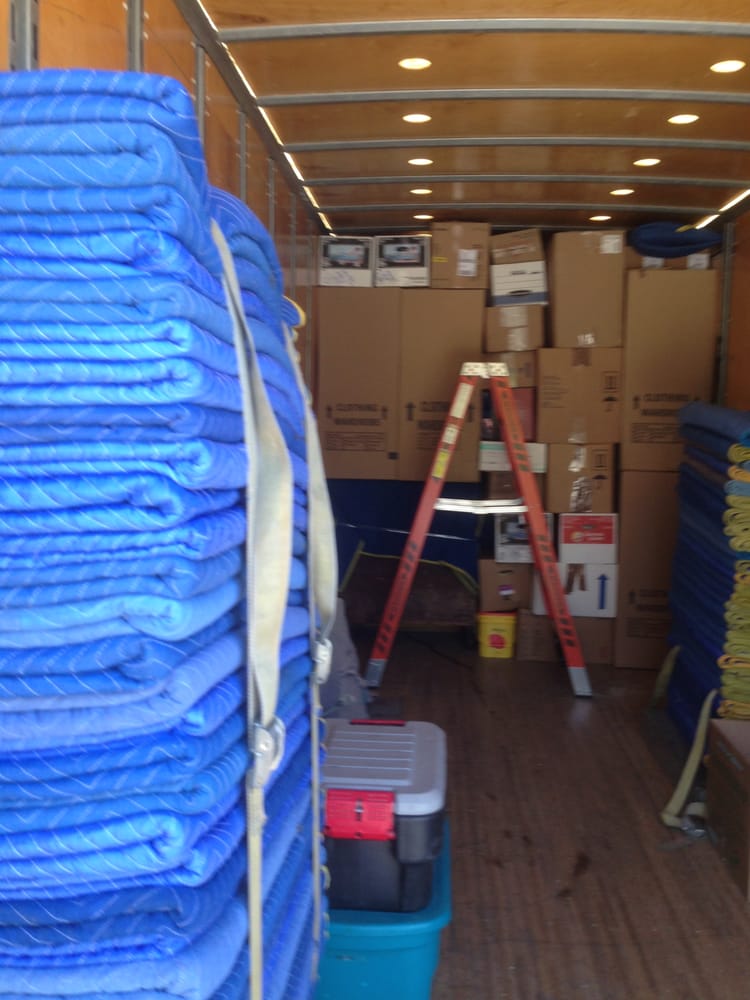 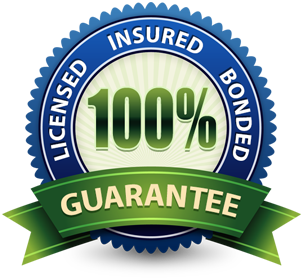 Trusted for Over 30 Years

Ken Bushnell started moving over 30 years ago working for the biggest and most successful mover in the business. All of Bushnell's employees are seasoned movers with 10 to 20 years' experience He has committed himself to make Bushnell Moving the region's faster, cleaner, sharper mover. Your move will be seamless because of Bushnell's flawless precision.

We Beat Most Long Distance Estimates

Moving is our passion. We offer a full spectrum of moving solutions for your household. Including: local moving services, long distance moves, office and commercial moves, piano and gun safes, and simple moving labor. We stay devoted to our clients and always do ­­­­­­our best to amaze you with our spectacular customer service and expertise.

See Why Clients Love Us

What Our Customers Say

"They helped me move all of my heavy items downstairs very efficiently and timely. I would highly recommend them."

READY TO GET STARTED?

Now's the time to start moving! 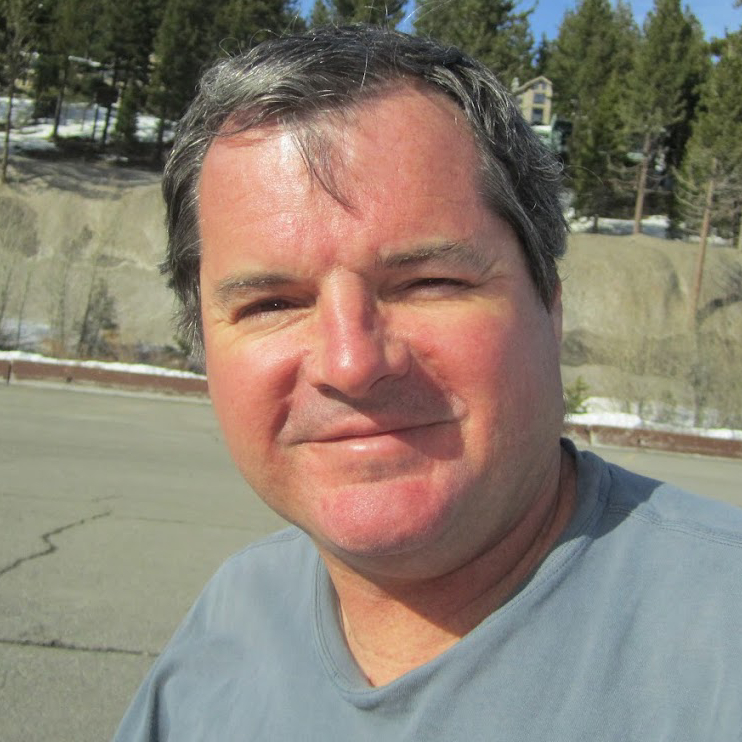 Ken credits Bill Terry, his early mentor, with giving him the training to do the job fast, carefully and safely.

As he rose through the ranks, he became the requested mover to Santa Barbara's elite. He was eventually promoted to operations' manager, where he oversaw hundreds of movers in thousands of moves each year.

Even with his success, something was absent. He missed the one on one interactions he used to have with customers and he wanted to use his knowledge to start something of his own. That's when Bushnell Moving was born. After 10 years of "training", Ken bought the best trucks and equipment money could buy and embarked on his own path, creating Bushnell Moving.

He passed his extensive training and logistical knowledge on to his staff and moving crews.